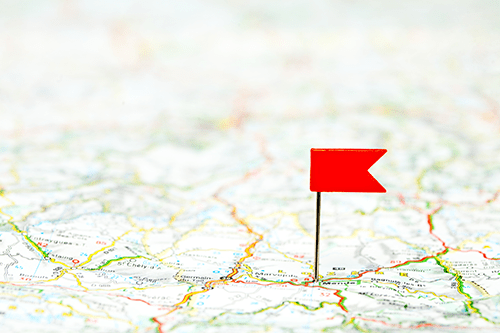 Allergy season is here, and no other area in the country is more susceptible to allergies than North Texas. More patients are prone to allergic symptoms during fall and spring.

Allergies affect millions of people each year. Dallas ranks #5 in the nation on the list of worst cities for allergies. Allergies occur when there is an inflammation of the nasal mucous membrane called rhinitis. Typical symptoms include sneezing and a runny or itchy nose that is caused by irritation or congestion in the nose. There are two types: allergic rhinitis and non-allergic rhinitis.

Non-Allergic Rhinitis is not dependent on any specific allergic reaction. The symptoms can be triggered by cigarette smoke and other pollutants, as well as strong odors, alcoholic beverages, and cold. Other causes may include blockages in the nose, a deviated septum, infections, and over-use of medications such as decongestants.

If you are experiencing any of these symptoms, come to the Dallas Sinus Institute and learn about the different allergy treatment options we offer.